Sales of tobacco products to anyone under 21 would be banned under a year-end congressional spending bill likely to pass this week, congressional staffers said Monday.

The measure, which would include cigarettes and e-cigarettes, has bipartisan support and was introduced in May by Senate Majority Leader Mitch McConnell (R-Ky.) and Sen. Tim Kaine (D-Va.). In November, President Trump told reporters he supported an increase in the tobacco-buying age to 21 from 18.

Public health advocates praised the move, saying it would help reduce kids’ access to vaping products. But they stressed much more action is needed to reverse the youth vaping surge. And several expressed concern that the White House will use the “Tobacco 21” measure, as it is called, to avoid imposing the ban on flavored e-cigarettes that Trump announced in September but subsequently backed away from. 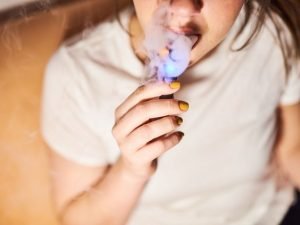 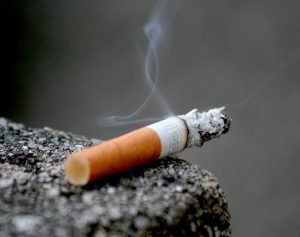 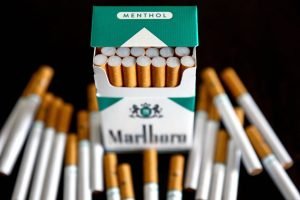 Big Tobacco Needs a Crutch to Kick Its Menthol Habit

Menthol cigarette bans can encourage smokers to switch to smoke-free alternatives. Murky vaping regulations make that harder in the U.S. …

For harm reduction to work, we need a full defense