Dr. Stephen Hahn, President Donald Trump’s nominee to be the next commissioner of the Food and Drug Administration (FDA), passed a key test on Tuesday when a Senate committee advanced his nomination to the full chamber on an 18-5 vote.

Hahn is a cancer doctor who serves as the chief medical executive at the renowned MD Anderson Cancer Center in Texas. Currently, another oncologist, Dr. Ned Sharpless, the former director of the National Cancer Institute, serves as the agency’s acting chief. Sharpless took over that interim role after the previous FDA director, Dr. Scott Gottlieb, unexpectedly exited back in March. 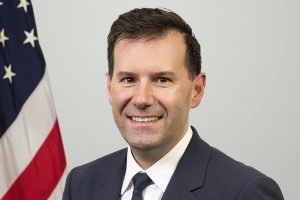 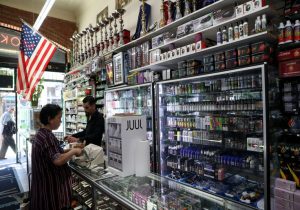 Here’s a sneak peak at the growing vaping black market